Synastry, or chart comparison, is the practice of superimposing two or more horoscopes and examining their interactions. Synastry is an especially popular technique for evaluating romantic relationships, but it can also be used for illuminating business partnerships, parent-child interactions, and so forth. The basic idea of chart comparison is very old. In Hindu astrology, for example, the practice of comparing charts to determine marital compatibility is quite ancient. In the Western tradition, Ptolemy mentions synastry in his Tetrabiblos, the single most influential astrological treatise in European history. Even the famous Swiss psychiatrist Carl Jung used chart comparison in his work with married couples.


Traditional chart comparison focuses on the aspects between key planets. Thus, if the natal Mercury (planet of communication) of one individual is conjunct the Mercury of the other, the relationship will be characterized by easy communication between the two. Mentally, they will see eye to eye on many issues. In romantic relationships, it is especially interesting to note how Venus (the planet of relating) and Mars (the planet of passion) are aspected. A close conjunction between one person’s Mars and the other person’s Venus, for instance, is traditionally viewed as a powerful romantic-sexual aspect.

Who can benefit from the use of Synastry?

Everyone can benefit from Synastry! There is absolutely no restriction. Though it is mandatory for those who want to learn more about the "other" person to know their time, place, and date of birth, in order for the Synastry to be precise! 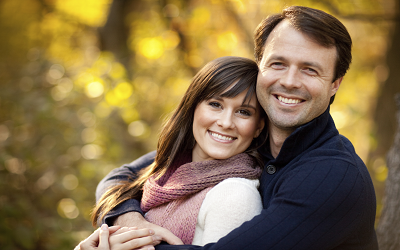 Another type of synastry, is the so-called 'compatibility'. It mainly concerns the more personal planets (Sun, Moon, Mercury, Venus, Mars) depicting the basic pursuit and expectations people aspire from their mates. 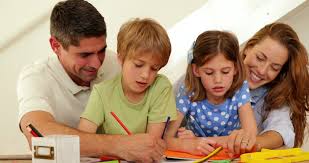 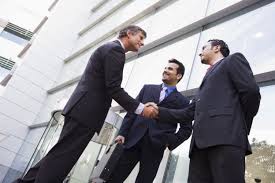 Another type of synastry is the one between two people who want to be business partners. In this reading we can see if the two horoscopes can co-operate, if the two persons can rely on each other and if they have positive or negative impact on each other. 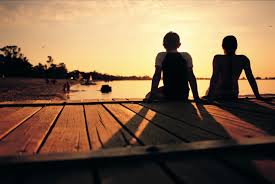 The synastry between friends shows why and how two individuals can be close, can communicate effectively and have a great time together. 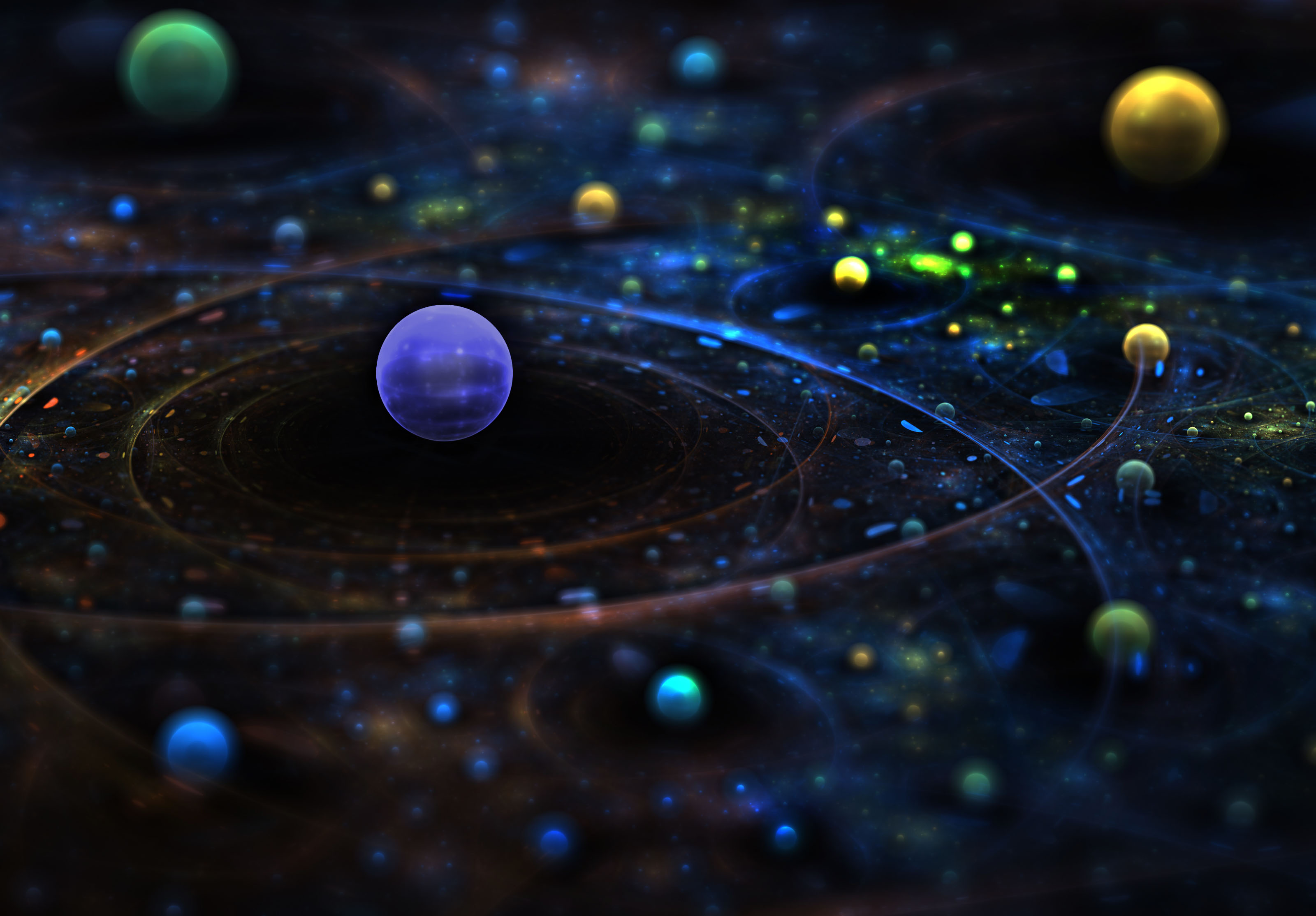 THE PLANETS IN SYNASTRY

The examination of the Sun shows if the two parties can find common ground with what they want.

The examination of the Moon shows if the two parties are able to have an emotional attachment.

Mercury has a major part in every form of synastry, as the communication between the two parties plays a vital role in the evolution of the relationship that they have.

The examination of Venus shows us if the two parties can be associated.

In sexual synastries the examination of Mars shows us how strong the sex drive is. In all other kinds of synastry Mars shows us whether we have the tendency to be conflictual or not.

The examination of Jupiter shows us how willing the two parties are to evolve and grow through their relationship.

The examination of Saturn shows us whether there is stability in a relationship. It also shows if there is some kind of restriction, even oppression, among the two parties involved.

Neptune is the most cunning and dangerous planet to a synastry reading, since the planet can distort or falsify the image we have made for the other party. But, it can also provide the romance that can exist in a relationship.

The examination of Pluto shows us if the two parties can talk about their problems and overcome them.

In most synastries the outer planets (beyond Saturn’s orbit) will be in conjunction. This is true because these planets are generational and not strictly personal. We must pay attention to the houses that these planets are positioned in.

THE HOUSES IN SYNASTRY

The second and the eighth are the houses we examine when it comes to finances.

We check the third house for synastries among relatives.

We check the first, fourth and fifth houses for synastries between parents and children.

We check the seventh house for synastries concerning relationships, partnerships and colleagues.

We check the eleventh house for synastries among friends.